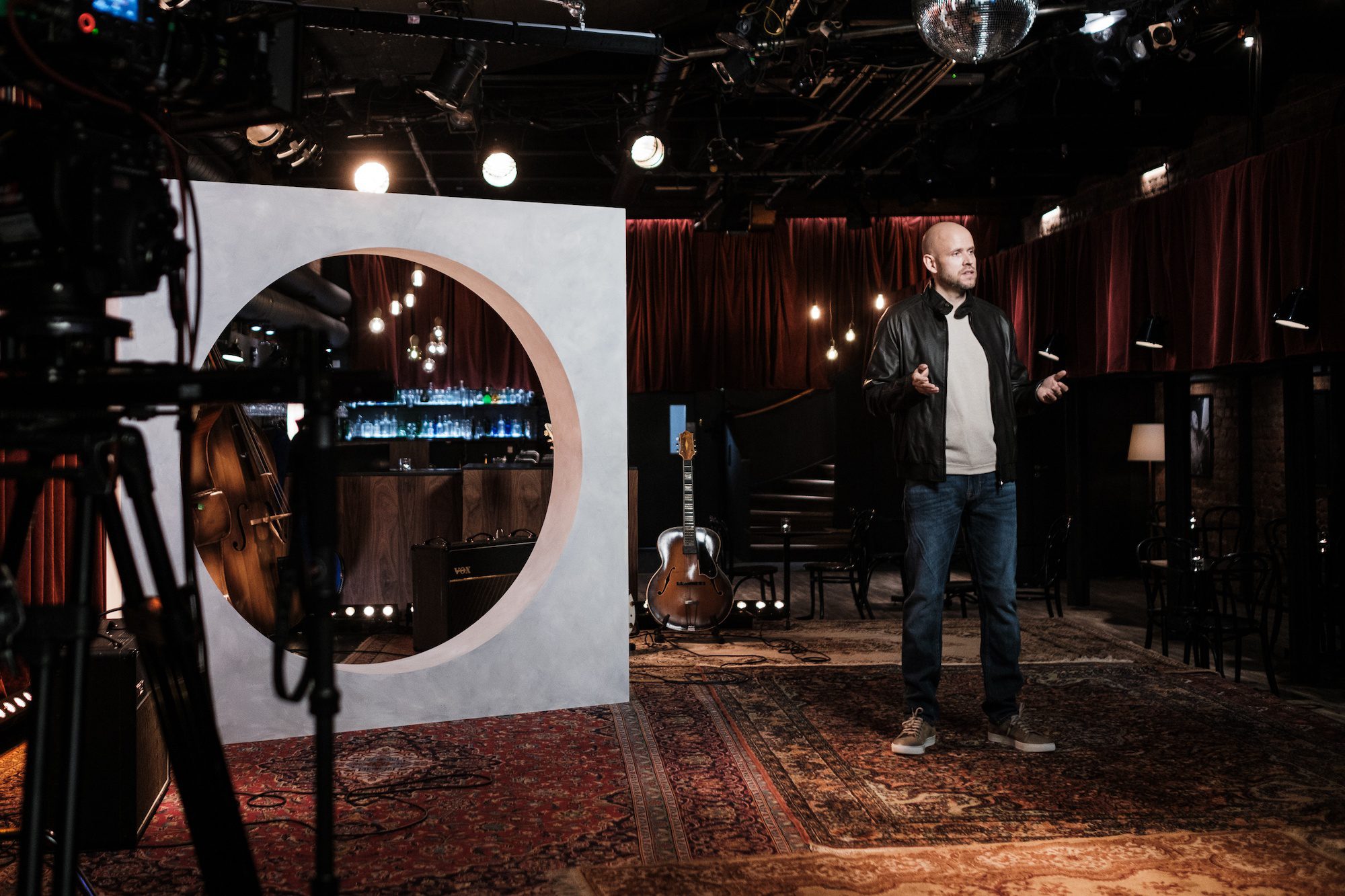 Spotify, one of the largest online music streaming service providers announced today that are going to launch a new high-fidelity (HiFi) streaming audio option this year in addition to launching their music platform in new markets like South Korea.

HiFi audio has been functionality that has been in high demand by Spotify members for months. Competitors like Tidal and Amazon already have this capability, but fans of Spotify’s platform will soon enjoy the functionality. This new streaming option will allow audiophiles to listen to audio in higher bitrate formats and further immerse themselves in the content on the platform.

A premium price for HiFi?

As far as pricing is concerned, information about the cost in new markets or the cost of the upgraded platform wasn’t available at the time of publishing. Given this will likely be positioned as a premium product, our team expects users who elect for the HiFi option will likely pay a premium for the service which will be in addition to the standard Spotify monthly fee.