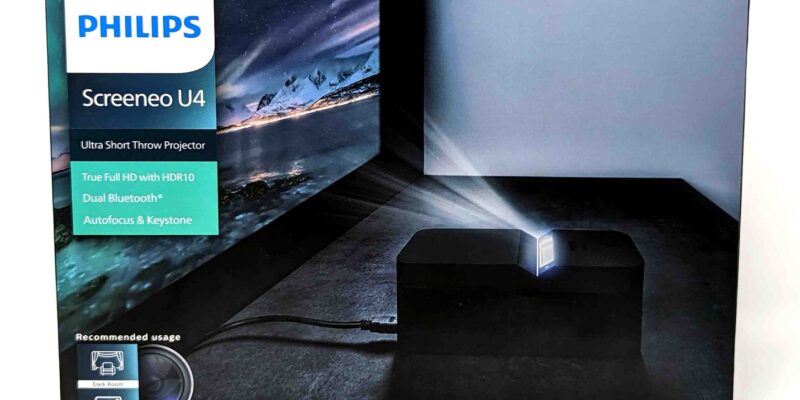 The biggest splash in the ultra-short-throw projector market has landed, the Philips Screeneo U4. Amongst all the hype from its rapidly funded Indiegogo campaign, this ultra-short throw projector is making waves, and we were among the first to check out this new entrant as it is about to hit the shelves in October.

Before we get into the meat of this review, it’s important to note that the unit we received from Philips was a pre-production sample, not the final product. This means some features weren’t available or fully refined in the device we tested. That said, the product was in what appeared to be a shelf-ready state, save for some minor technology bugs being worked on in firmware which Philips (see end for a breakdown of features currently being refined.)

The first thing that struck our team was the gorgeous design of the Screeneo U4. It is compact, measuring only 123x81x223mm / 4.8×3.2×8.8inch (wxDxH) and weighed in at 3lbs or 1.4kg. All in all a very compact device with a matte black finish. The outer case is fingerprint prone, but this shouldn’t pose an issue for most, who will likely not handle the projector much after mounting.

One draw in terms of design is the enormous power brick. This is a relatively standard and uninspired power brick. We wish this were integrated in some way in the unit to remove added components on the device exterior.

Image Quality is as advertised

The Screeneo U4 is a full-HD projector (up to 1080p) with up to 850 lumens (400 ANSI) brightness and uses Texas Instruments DLP technology. The projection image size is up to (120″ or 3 metres). The minimum distance for projection to function correctly is 4cm or 2″. The U4 is fully HDR-10 enabled and has a contrast ratio of 370:1 with auto/manual keystone modes.

Overall the U4 will likely meet the image quality needs of most, with the device performing best in dark environments with the screen size remaining around 75″. The image quality suffers when you don’t use it on a perfectly white backdrop (i.e. projector screen) but is generally passable for casual use.

The image quality for the price of the device is acceptable. Given the plethora of 4K content available on the market, it’s disappointing that Philips has decided to use a full-HD display technology instead of a 4K capable one.

Sporting two HDMI inputs, analogue audio out, USB 2.0 and Bluetooth 5.0, overall, the Screeneo U4 is a very capable compact projector. The software on the device is based on Android and allows for direct playback of most content from devices like USB hard drives, USB memory sticks and any HDMI-capable device.

There doesn’t appear to be any way to install third-party software on the device despite being based on an Android operating system. There is no built-in Wi-Fi connectivity, eliminating the possibility of onboard streaming. That said, you can easily connect a Google TV or Amazon stick into any of the two HDMI ports to expand the device’s feature set, which we suspect most users will do.

In terms of HDMI support, while you can’t watch both input simultaneously, having 2 HDMI inputs on different parts of the device allow for flexible installation.

The onboard USB 2.0 port seems antiquated given the prevalence and dominance of USB 3.0 devices. We didn’t notice any performance degradation when playing video content using the USB 2.0 ports but unfortunately it leaves the potential open depending on device/video files.

Audio playback is adequate with a Surround 2.1 speaker system built in and dual-Bluetooth 5.0 connection capabilities. The built-in speakers produce a rich, bass-heavy sound that will fill your room. It doesn’t support cutting-edge audio technology like Dolby Atmos but comfortably fills a room with adequate sound. While the built-in speakers verge on heavy bass, the Bluetooth 5.0 connections give you a more pleasurable sound experience from your headphones.

Priced right, get the pre-order

Earlier, we mentioned that this device is priced according to the Philips Indiegogo site at EUR 1199 (pre-order EUR 649) or approximately USD 1229 (pre-order USD 665). At the same time, these prices are only approximate; if they reflect the retail price, it’s something to watch.

Comparing it to similar devices was challenging as many of the machines we compared it to were either targeted for commercial use, were four times its price, or didn’t have the same quality. We found that much of our comparisons were to devices like the Anker Solar Portable or the Epson EF-100 Mini-Laser Streaming Projector. Still, they weren’t direct comparisons and resorted to using a generic price assessment, and we believe it’s reasonably priced.

If you’re considering purchasing the device shortly, we recommend buying it now using the Indiegogo campaign website instead of waiting for the device to launch at retail.

The Philips Screeneo U4 is a good choice but seems a step back from previous generation models. Compared to its predecessor, the Screeneo U3, the U4 has kept its overall image quality (full-HD) but has lost some notable features: no Dolby Digital sound codec, fewer HDMI ports and no S/PDIF ports. That being said, the device’s overall price has decreased considerably (from $1999) compared to the U3, and its overall appearance seems to have improved. We recommend the Philips Screeneo U4 for applications where it would be impractical to have a full-size tv/projector system and in instances where portability is paramount. Perhaps we’ll see when the version of the U4 is released.

Update: The Indiegogo campaign for the Philips Screeneo U4 was ended before publication. 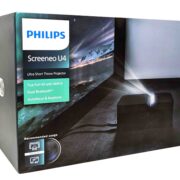 An ultra-short-throw projector that provides an 80" True Full HD picture while positioned as close as 12" (30.5cm) away.
6.9 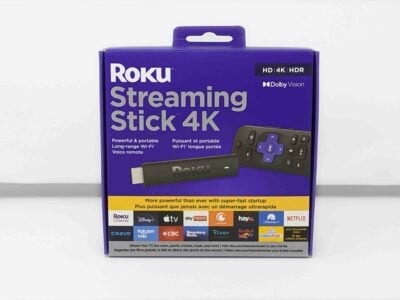 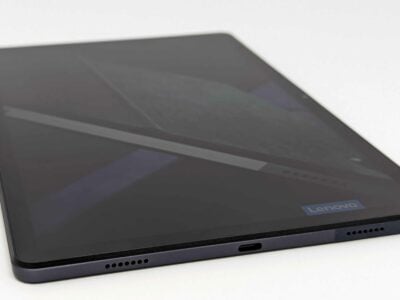 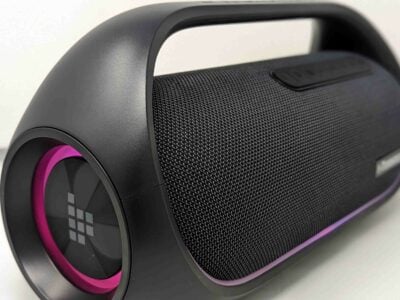 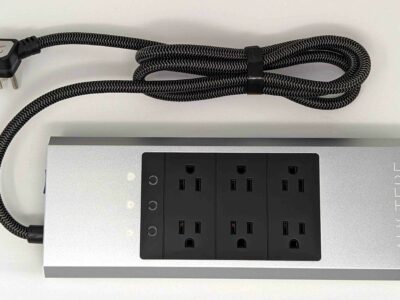