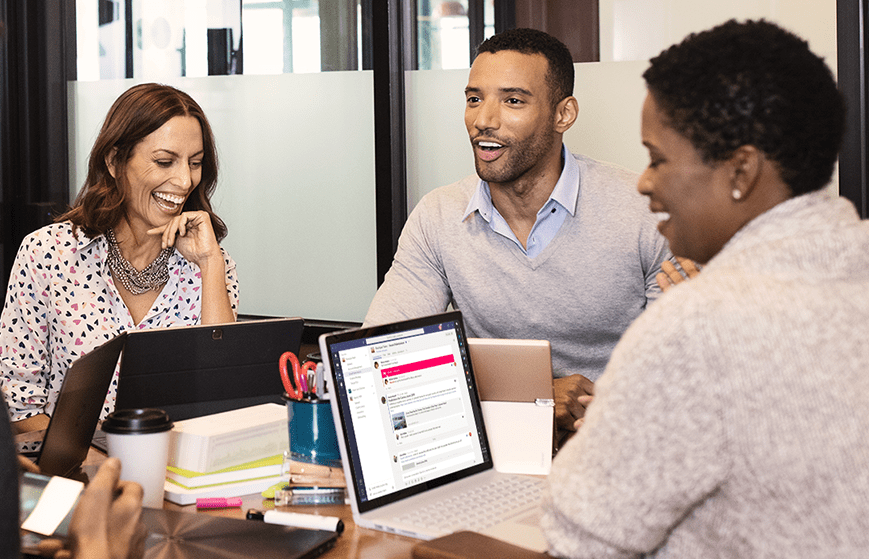 Microsoft on the Office 365 blog today, announced that the company would release the Office 2021 versions of their popular product over the coming months. The company stated that they will offer two distinct variants, one a continuous subscription from Microsoft and the other a one-time purchase.

In their announcement, Microsoft announced the launch of their Microsoft Office LTSC (Long-Term-Servicing-Channel) version along-side their Microsoft Office 365 product. This new version of Microsoft Office (LTSC) the company stated fits very specific scenarios and was the best fit where devices cannot because of regulations, accept regular feature updates. The company specified that it expected that companies won’t deploy this version across their entire organization, but could deploy both versions in similar/the same environments using the same tools.

Because of the limited connectivity environment that this version of Office was designed for, Microsoft was also keen to point out that the cloud functions users have become accustomed to will not be available in this version of the platform. This was besides the fact that the company announced it would not be including with the program, the Skype for Business client but Microsoft Teams.

The fully-connected and full-featured, subscription experience will still be available according to the company. Microsoft states that while the business side of their products will get a rise, the company doesn’t have any plans to increase the cost of the subscription at the time of release. The company also stated that they still intend to make both 32-bit and 64-bit versions.

As part of this announcement, Microsoft indicated that they were committed to supporting all versions of their Microsoft Office products for five-years. This the company stated was to further align their Windows product cycles with the cycle of the Office Products.