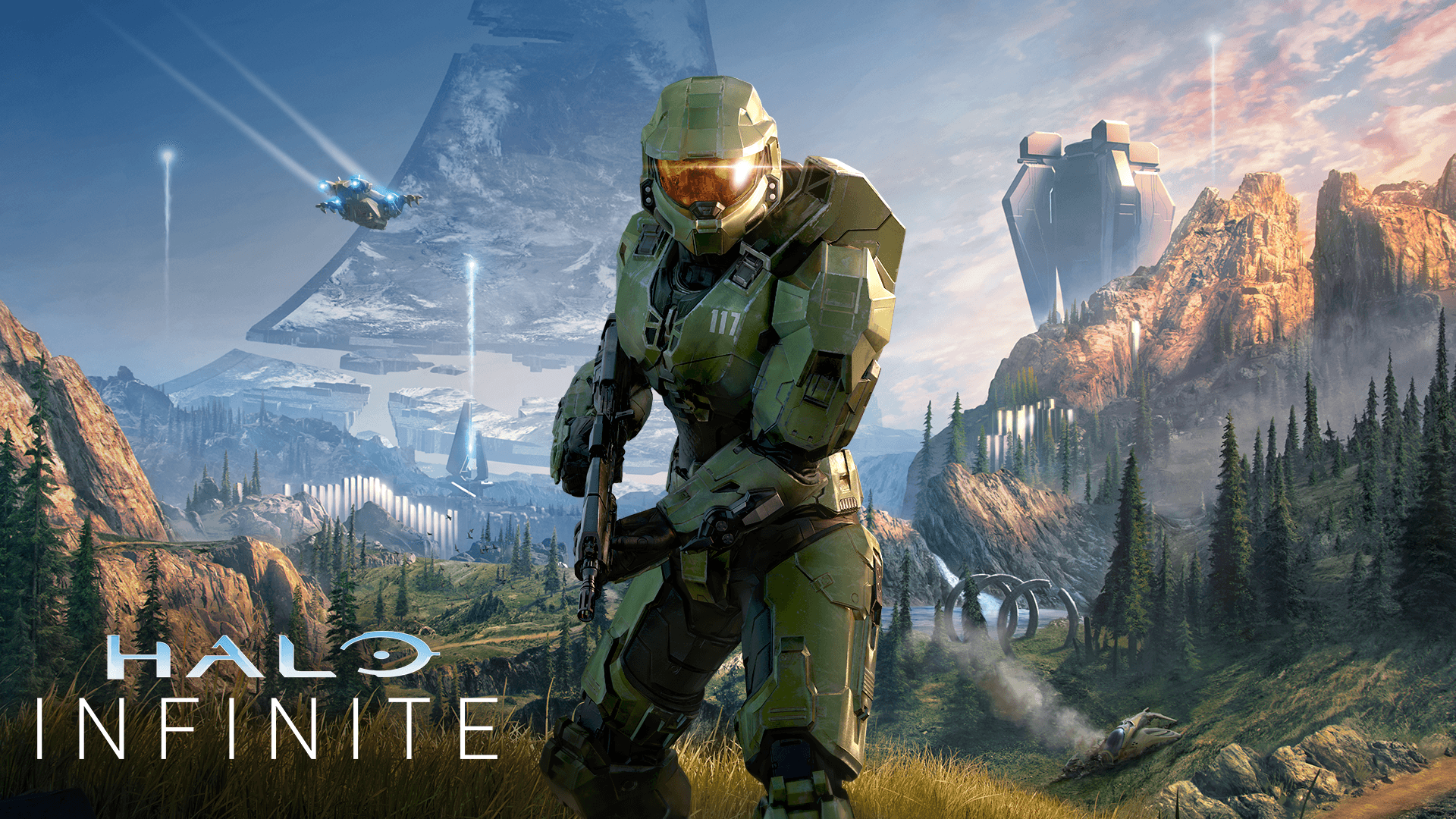 The legendary series from Xbox Game Studios (343 Industries), Halo, is returning for its next iteration “Halo Infinte” in “fall 2021” according to the company’s blog post.

After being announced at E3 2019, the much awaited evolution of the Halo franchise is being eagerly cheered on by fans. According to the same post, the company is making some changes to the game artwork that brings it more inline with the “classic” halo artwork and feel.

In addition, the company also announced they’ve made some major adjustments to the overall play experience:

“We’ve improved some of our materials to get more specular response, more wear-and-tear on weapons/vehicles, more fidelity in our characters, and more macro breakup on large surfaces like rocks, terrain, and the hex walls.

The company was also eager to point out various other elements of their development process but was short on actual other announcements. Of course, there were the usual improvements to the 3D engines and so on, but nothing more concrete for the moment. That being said the new images showing off new character coatings were impressive.

The company alluded to another announcement or further information was going to be released again in three months. Like you, we can’t wait to find out what new capabilities they will utilize in their next release and how they will make use of the new Xbox consoles.