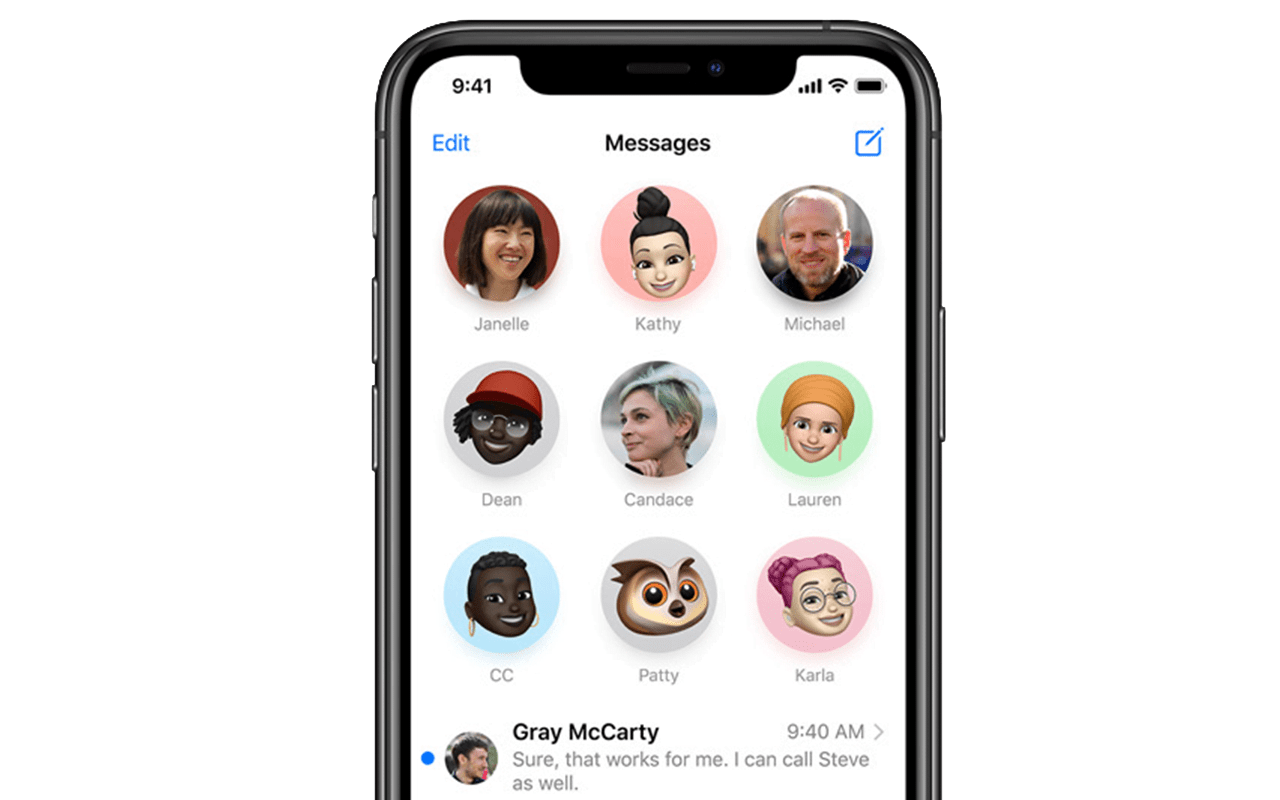 As first reported from the site MacRumors, many of Apple’s fans are now reporting widespread issues when sending SMS. What’s worse is that according to Forbes, the issues are spreading into other third-party apps like WhatsApp and Signal.

According to reports, users may experience the inability to send/receive text messages, miss message notifications or not have messaging capabilities. A quick review of the Apple message boards and support forums suggests that the problem might be related to a recent iOS update that went off the rails. Over 5685 users have confirmed to Apple that they are experiencing the same issue.

I just upgraded to an iPhone 12 (coming from an iPhone 11 Max Pro), and I am in a group message with my kids. One of my kids is an Android user. Last night he came up to me and asked me why I didn’t reply to his two text messages he sent to the group. I checked my iPhone, and I didn’t receive any text messages from him in the group chat. He then showed me his phone, and sure enough, he had sent them to the group.

Something is wrong regarding iPhone 12 and/or iOS 14.1 users not receiving SMS texts when they are part of a group chat with a mix of iMessage and Android users.

Our team has reached out to Apple for comment and to determine the scope of the issue. We will update this story as it evolves.

After reading much of the sources we quoted in this article thus far, it appears that iMessage capabilities do not appear to be affected.

More to come as this story develops.

Chromecast with GoogleTV is a hit