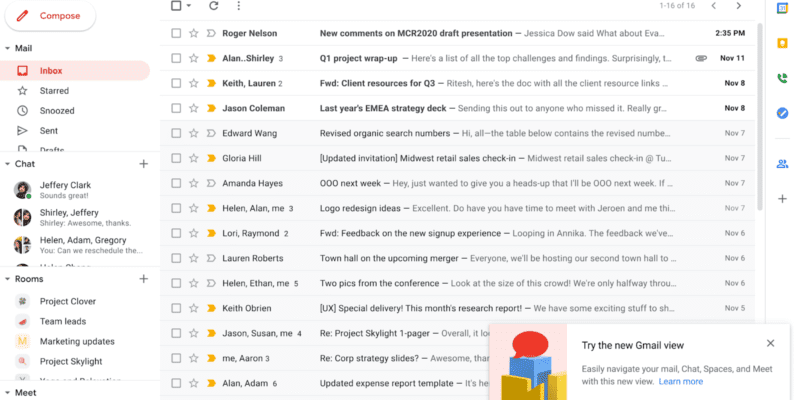 Coming to a desktop and mobile device near you soon, Google has announced a variety of major updates to their popular email platform rolling out to all users by the end of Q2 2022. The updates Google announced in a blog post originally only indicated that it would impact Google Workspace users but unsurprisingly has since changed.

The update to the popular email platform included primarily a new integrated view for all messages that more readily integrates applications like GMail, Google Chat, Google Meet all in one unified location.

Highlights of Gmail update include:

Users that are either looking forward to or dreading the new layout have a fairly limited time before this new layout (integrated layout) becomes the only view available:

According to Google, by the end of June 2022, users will not have the option to revert back to the previous Gmail experience. 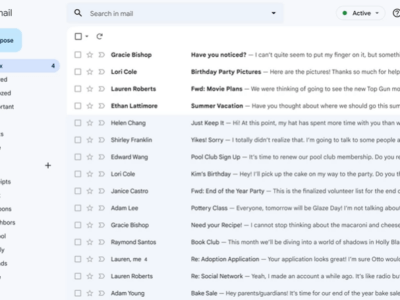