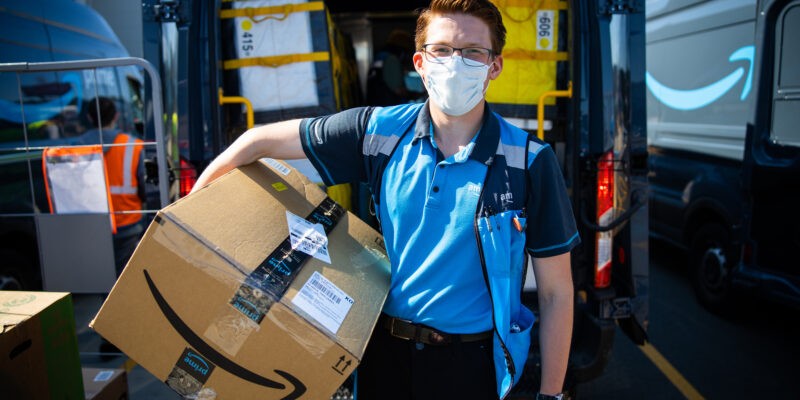 In an email to Amazon Prime subscribers in Canada today, Amazon announced that they would be increasing their subscription service effective immediately for new members. This is the first time the global retailer has increased or changed its subscription prices since it launched in Canada in 2013.

Amazon’s Prime service offers subscribers expedited delivery, video streaming and music streaming among other benefits for members. Further, Prime members also get early access to special offers and deals from the retailer on its websites and web apps.

On April 8th, the retailer stated on its website that it will be increasing its membership price by $2 a month or $20 for yearly memberships. New subscriptions will cost $9.99/month or $99 for the year.

Amazon stated in their email to subscribers:

In the last few years, Amazon has added more product selection available with fast, free, unlimited Prime shipping; and earlier this year we began offering free One-Day Delivery for millions of items with no minimum purchase to most cities and towns across Canada. In addition to new selection and faster delivery, Prime Video has tripled the number of Amazon Original series and movies in the past few years, including Amazon Original series like The Boys, Reacher, and, The Marvelous Mrs. Maisel. Later this year, Amazon will debut the Canadian Amazon Original series, The Kids in the Hall, and in September, will release the highly anticipated The Lord of the Rings: The Rings of Power.