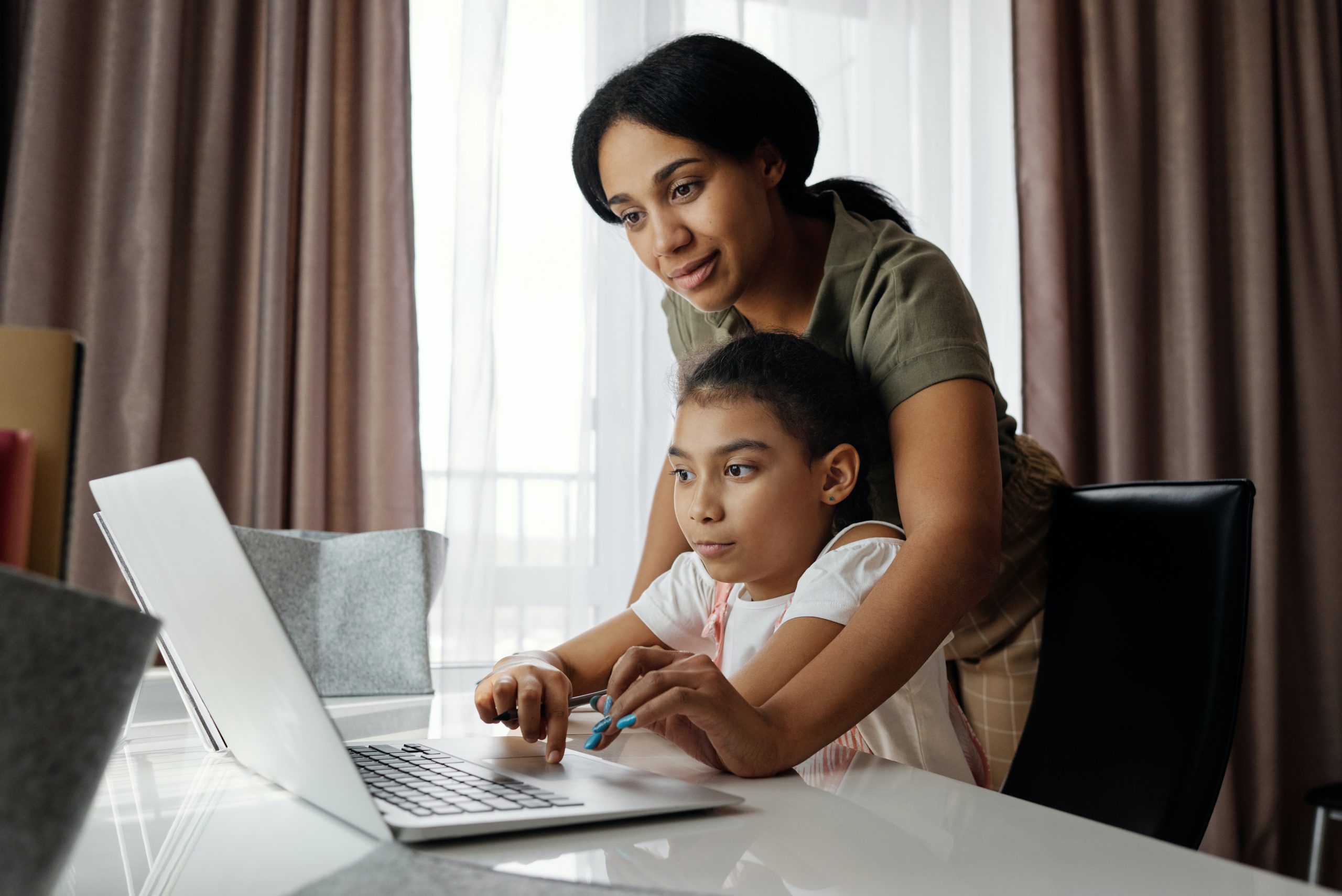 Communities in the mainly rural areas of Chatham Kent in southern Ontario have lots to celebrate. Through a partnership with SWIFT (South Western Integrated Fibre Technology), TekSavvy and Cogeco approx. 4584 households and businesses will soon be getting an upgrade to their rural broadband internet.

As many have come to realize, in particular as a result of the pandemic, access to reliable and high-speed internet has become essential. Communities, in particular rural communities, often don’t have the same access to broadband as their urban counterparts and are often overlooked by the major telecommunications providers. This announcement by SWIFT, Cogeco and TekSavvy gives many communities in Southern Ontario the relief they have been waiting for and new possibilities for businesses.

“This is an amazing day for Chatham-Kent. For a number of years our residents, particularly those in rural areas, have expressed a strong desire for high-speed Internet service. Council has listened and staff has been working behind the scenes with our partners to bring us here,” said Darrin Canniff, Mayor of Chatham-Kent.

This commitment by SWIFT leverages $7.4 million dollars in funding contributions by its member municipalities resulting in a total investment of $19.3 million in broadband upgrades with $11.9 million of that funding coming from service providers to the region.

According to the release provided by SWIFT, the newly approved projects will support fibre-to-the-home installations in 99 km of underserved areas and will opportunities to Mitchell’s Bay, Highgate, Tupperville, Dover Centre, Grande Pointe, Louisville, Kent Bridge, Muirkirk and Duart, as well as in rural areas outside of Wallaceburg, Dresden, Thamesville, Bothwell, Pain Court. This is in addition to an approved project for the Deleware Nation – Moravian which will provide an additional 13 km of fibre-optic backbone.

These projects announced by SWIFT are expected to be completed between late 2021 and early 2023. For more information on the projects, community members can see the release here and here. 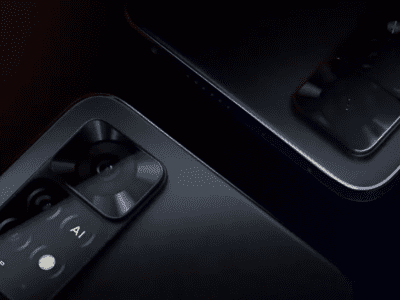