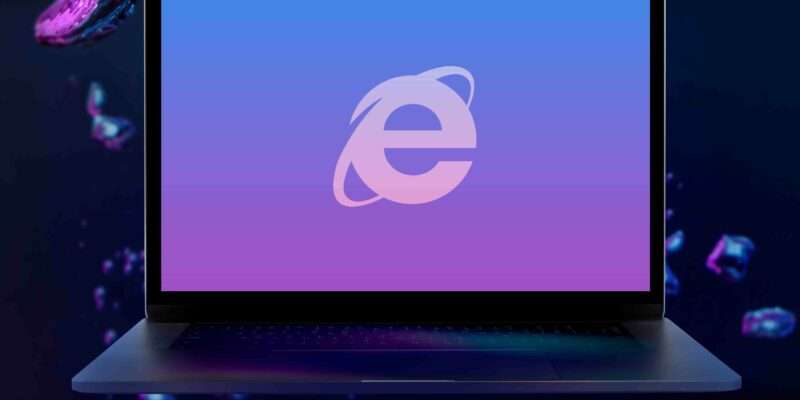 Internet Explorer End of life image with product mock up

With Internet Explorer, Microsoft entered into and fought hard to dominate the internet browser market space. Microsoft originally purchase the software that formed Intenet Explorer from the NCSA (National Centre for Supercomputing Applications) called Spyglass Mosaic. This software was packaged and sold as an add-on to Windows 95, called what we know to be Internet Explorer.

Up until 2003, Internet Explorer remained a separately distributed software package that was bundled with Microsoft operating systems and also separately. Microsoft enjoyed a large portion of the market (accounting for around 80% up to this point) but its fortunes began to shift between 2003-2006 when new competitors entered the market.

Go quickly did the days go for Microsoft though, where their internet browser is the dominant choice with millions of users. By January 2017, less than 10% of users online were using their products to search. This was compounded by the ongoing security attacks on its platform with a vector of attack commonly used being Internet Explorer vulnerabilities (amongst others.)

Microsoft would like you first to turn to their bundled Microsoft Edge browsers for next-generation web browsing. Their new Edge platform is actually based on the Chromium Project which is the open-source project that Google’s competitor (Google Chrome) is based on.

In Microsoft fashion though, much of the Active Directory and server integrations you’d expect to deeply tie you to their platform have been included in the product. So if you’re familiar with Internet Explorer and want an improved experience in their platforms, this might be the likely choice. The usual competitors from Google, Firefox and Opera are also great choices but don’t tie as neatly into the Microsoft bubble.

In short, yes, but it has limited support. You can download it from various sites including the Microsoft site here. It is recommended as stated previously in this article, that users quickly transition to a browser that has active security updates and development. 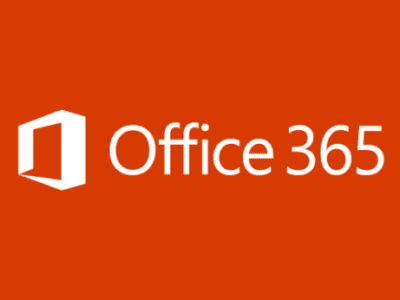 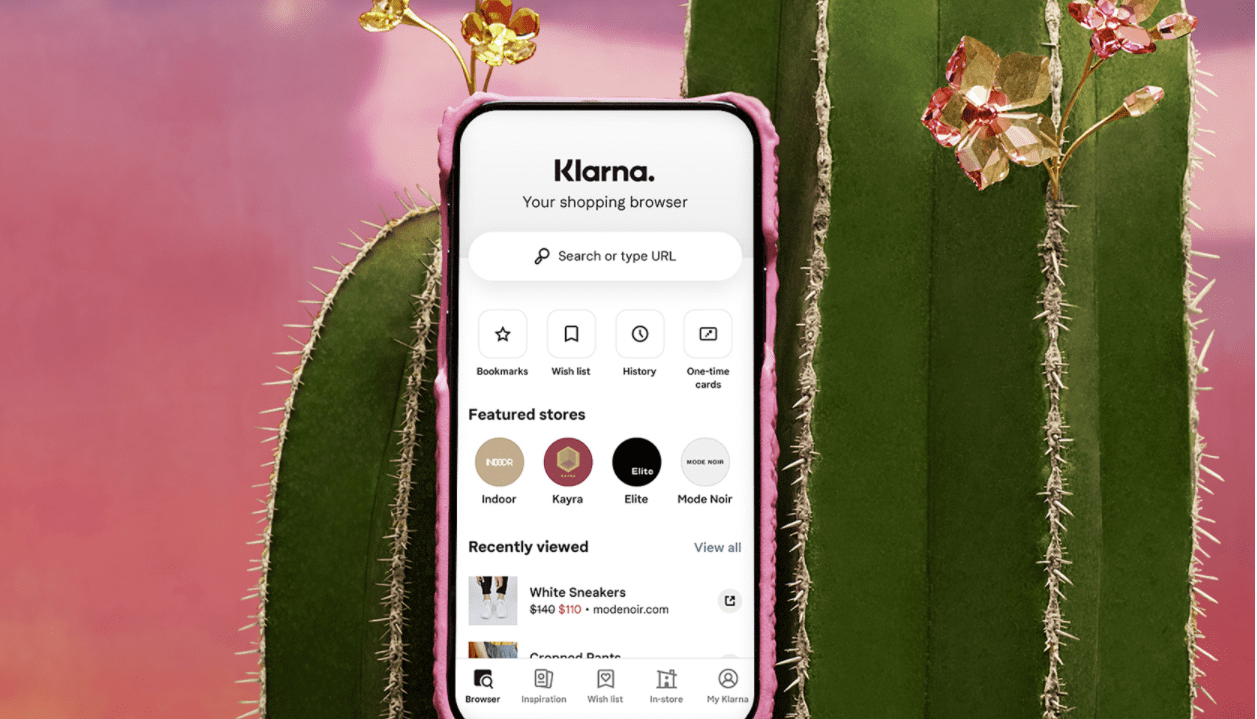 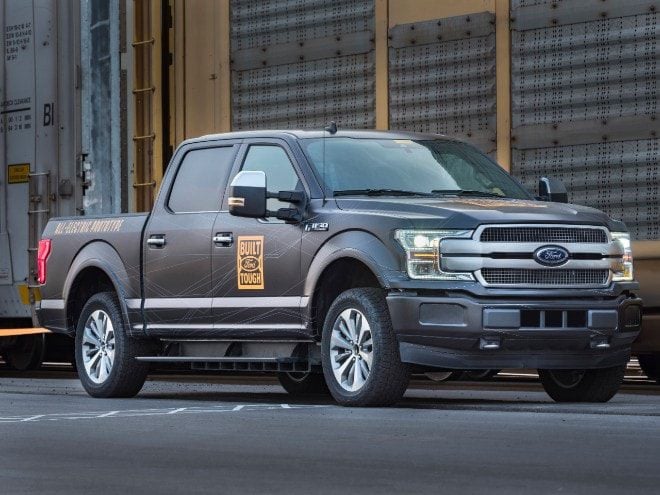