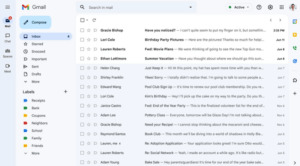 Google has finally rolled out the red carpet on its widely anticipated new Gmail design, that focuses on collaboration and chat. In their blog, the company stated that their new design was made to combine Google’s “material design 3” strategy and more Google Workspaces features into the design of the company’s consumer platform. What’s changed in Gmail? Gmail has evolved a few times since it was first launched about 18 years ago. These changes appear to have focused mainly on the design elements, at least for the moment. The company has finally evolved Gmail into something that looks more modern […] 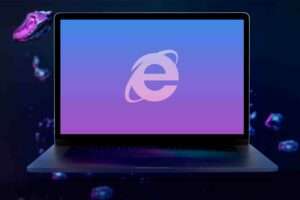 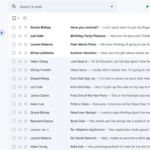 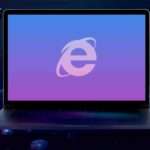